PLEASE VISIT WWW.EPNEC.WUSTL.EDU FOR INFORMATION ON THE CENTER AND DIRECTIONS 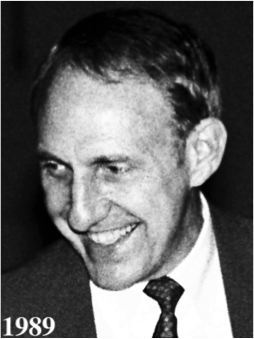 JOIN US FOR THE BCL-CSL REUNION IN SAINT LOUIS

The BCL-CSL Reunion and LINC celebration is on May 24-25, 2013.  It is a once-in-a-life-time event that you won’t want to miss. A great program has been put together for a memorable Event.

Come and reconnect with the people you worked with. Meet the legends of computing and celebrate the 50th anniversary of the LINC – the computer that made it all happen.  Hear the stories of how it all started from Wes and Jerry and many others as they tell us their stories. Tell us your stories. We are all part of the history that spawned the application of small computers in medicine.

During the next few days, we will be updating the Program and list the people who have been invited to give short talks about the Legacy of the Labs. We will post the links to Hotel reservations and Registration.

In the mean time, please call anyone you know from the labs, including the people you collaborated with at the Medical School, and ask them to join us at the Reunion Event.